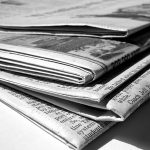 The Daily Mail have put two and two together and decided that Everton want to sign Charlie Adam while his future at Liverpool hangs in the balance.

Adam signed for Liverpool for a fee of around £7m and it is believed they want to recoup as close to that value as possible, which immediately puts Everton out of the running unless a big name star is sold. 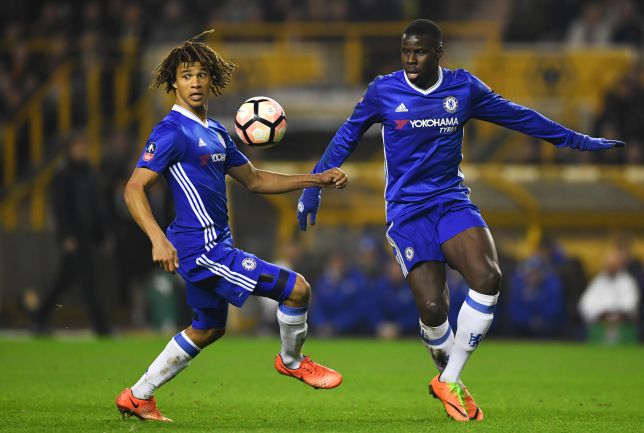 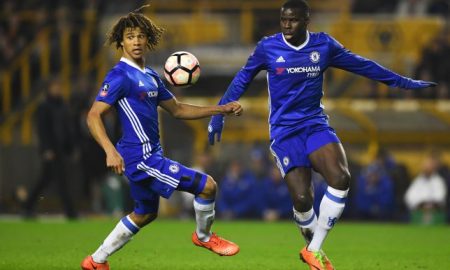 Everton could do worse than signing these players…

Everton managed to convince a high-profile manager in Carlo Ancelotti to sign, earmarking the ambitions of the Merseysiders. After a poor first... 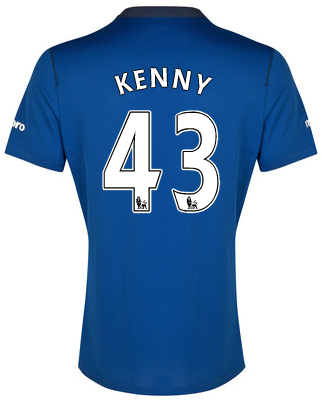 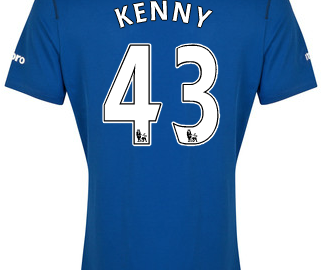 ‘ I want to play,’ – Everton Defender Speaks Out On Everton Future

Jonjoe Kenny has been enjoying life in Germany and has thrived whilst playing regularly for David Wagner’s Schalke side.

Welcome to the January transfer window! With the prospect of yet another season of mediocrity looming, a new manager and potential new... 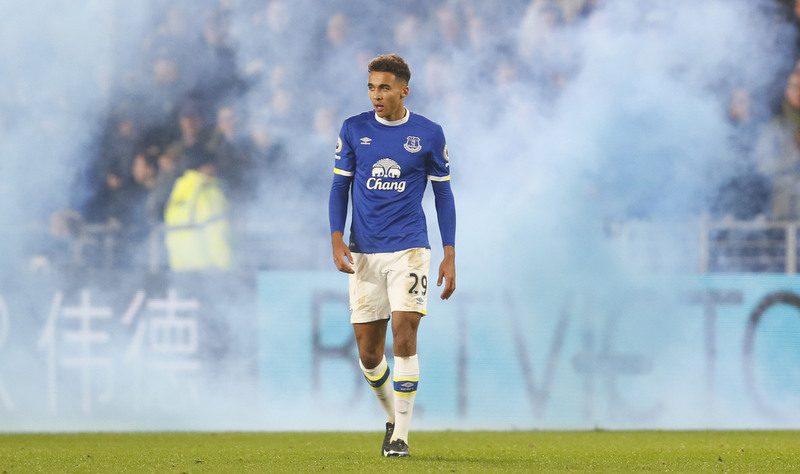 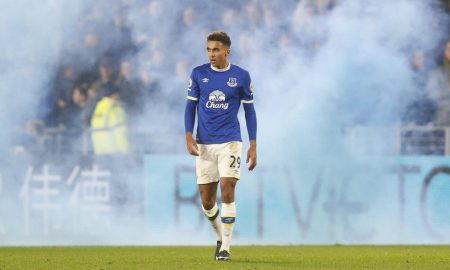 Calvert-Lewin: We know how bad it feels when we lose

Everton striker Dominic Calvert-Lewin says that he and his teammates know how badly the fans took it after the Merseyside derby.

The emerging talent of Dominic Calvert-Lewin
To Top