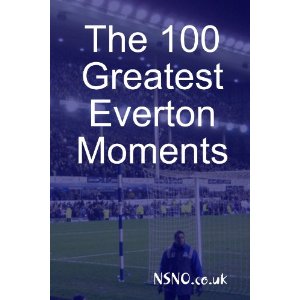 Over the years, NSNO has reached some important milestones and been involved in several key events in Everton’s recent history.  The following is our attempt at highlighting each one throughout the years.

Where possible, we will also provide links to areas on the site, or on other websites, which give more detail to the events, although some are purely facts and figures.

This page is still very much a work in progress

August 2005: NSNO reveal that Andy Van der Meyde is signing for Everton, the first media outlet to publish the news, after being told by Everton CEO Keith Wyness outside the stadium in Villarreal

August 2005: NSNO beat Liverpool fan site This is Anfield 7-3 in a charity match on Stanley Park

March 2007: Involved in first meeting of what became “Keep Everton in Our City” at The Casa in Liverpool

May 2008: End of season dinner with Neville Southall subbed for Gary Stevens and John Bailey after the Everton keeper was taken ill

March 2009: “Bally” and “Thom” join the forum moderation team.  “Bally” as “Forum Manager” while “Thom” is now “Assistant Editor” of the front pages of the site.

May 2009: End of season dinner with Bob Latchford and Tony Cottee

May 2009: NSNO run a coach to Wembley for the FA Cup Final against Chelsea

May 2009: Meetings with Robert Elstone bring about a more professional relationship between club and website

June 2010: Following the switch from e107 for our forums, the news / articles area of the site is switched WordPress

June 2011: Organised Dr France’s “Everton Family Gathering” at Liverpool Town Hall after he was awarded the “Citizen of Honour” award by the city

September 2011: NSNO decision not to support The Blue Union after taped discussions with Bill Kenwright published

August 2012: First with the news that Steven Pienaar would rejoin Everton from Spurs despite being picked on the bench on deadline day for the Londoners.  Record numbers of users online on our forums set at 943.

September 2013: Record for most users online on our forums is broken to become 1,069 at one time

December 2013: Met with Leon Osman and Tony Hibbert for interviews for the site

January 2014: Met with Roberto Martinez as part of the fans’ groups interview at Finch Farm

May 2014: Once again met with Roberto Martinez as part of the fan group interviews with the manager

June 2014: Si and Bally record the successful “World Cup Podcast” on each day there is a game during the World Cup – more than 2,000 people listen to each episode

July 2014: Met with Leon Osman and helped him take his first ever selfie

August 2014: Once again in the press box for the pre-season game, this time against Porto

March 2015: Released our first book, The 100 Greatest Everton Moments, as an Everton e-book

May 2015 : Met with Roberto Martinez to ask him about “that difficult second season.” 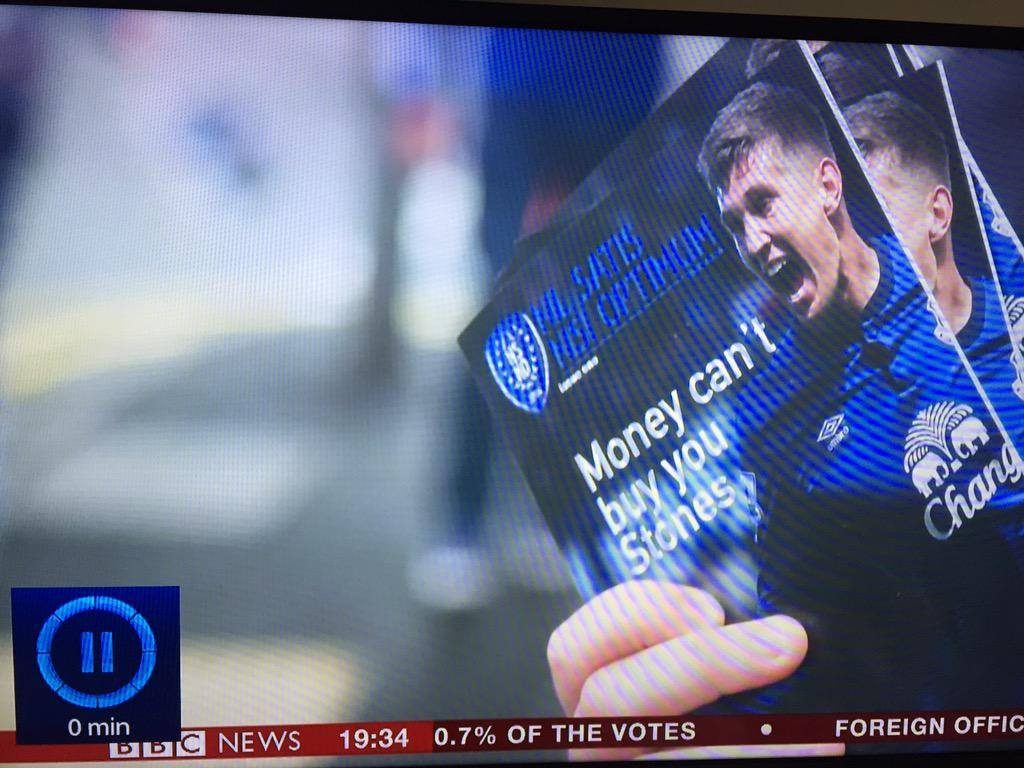 September 2015: Published our first print fanzine, which was distributed around Goodison Park for free to Evertonians.  The fanzine was featured on BT Sport, BBC News, and NBC.

November 2015: Co-ordinate a minute’s applause as the match clock ticks over to 4:00 to celebrate the life of Howard Kendall at Goodison Park as Everton hit Sunderland for six.

January 2016: Launched our own Forum App, available for free from the App Stores.  Everton forum app on Apple and Android.

April 2016: Third issue of our fanzine published, this time at Wembley for the FA Cup semi final.  Featured interviews with Romelu Lukaku and Speedo Mick, as well as articles on Everton’s season so far and a focus on Ramiro Funes Mori.

December 2016: Two millionth forum post made to our Everton Forums.

April 2017: Published special edition of the NSNO Everton Fanzine to celebrate the life of Alex Young, who died this month.  Words were by Dr David France and 10,000 copies were distributed at Goodison Park.