Joe Royle is Everton’s youngest ever player to start a first team match, a record he jealously protects, replacing Alex Young in a gesture by Harry Catterick to show just how “dispensable” his big name players were.

Royle was a top-class target man, adept at retaining possession under pressure and linking up with his fellow strikers. He top-scored for the blues for four seasons, netting a total of 119 goals in over 275 appearances for Everton before being transferred to Manchester City in 1974 for Â£200,000.

Entering management with Oldham Athletic, he combined integrity, humour and sound judgement as the Latics won promotion from the second division and reached the League Cup Final and FA Cup Semi Finals.

In November 1994, he returned to Goodison Park as manager, with his first game in charge the most eagerly awaited fixture of the season – the Goodison derby.

Everton ran out 2-0 winners, and Duncan Ferguson established himself as a fans’ favourite.

We caught up with Joe at Ipswich Town, where he is now manager, where he spoke passionately and candidly about his time at Goodison Park, both as player and as manager……. 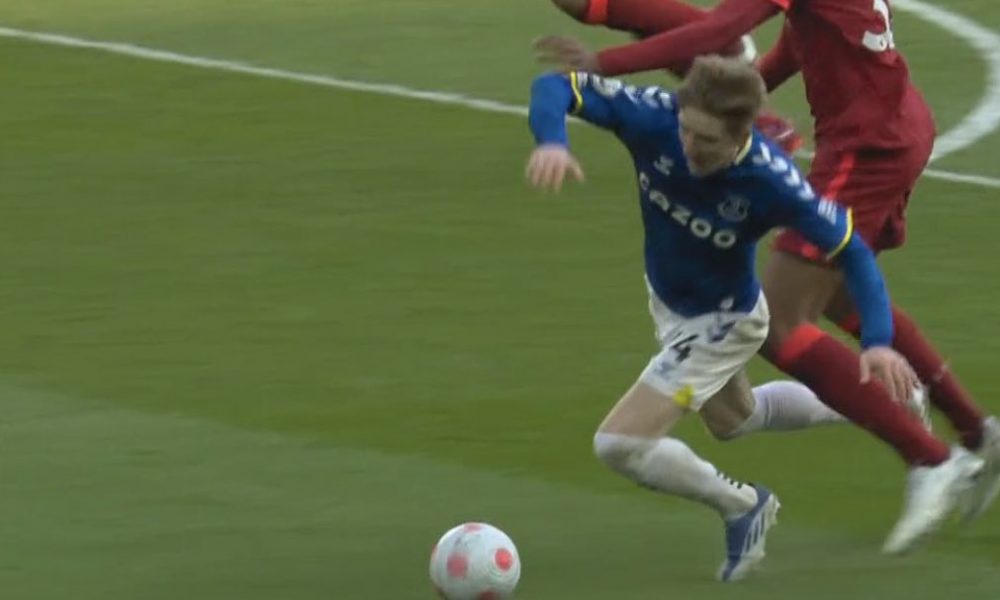 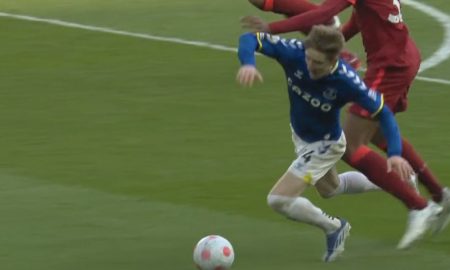 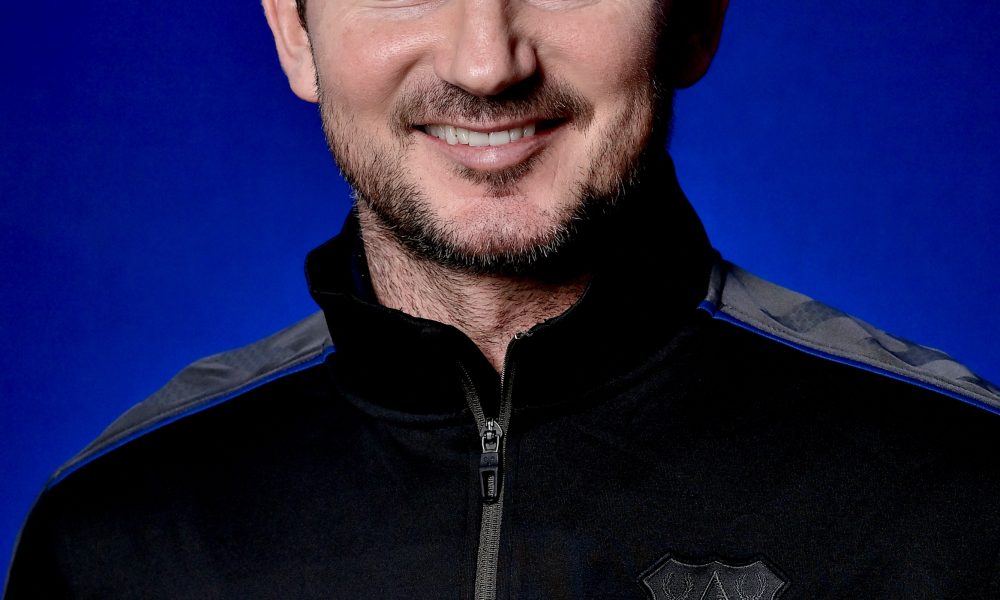 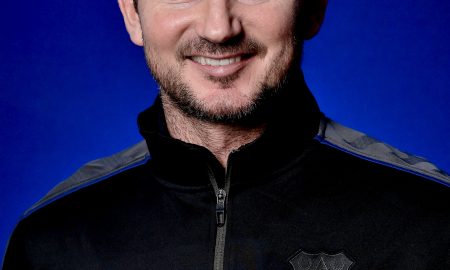 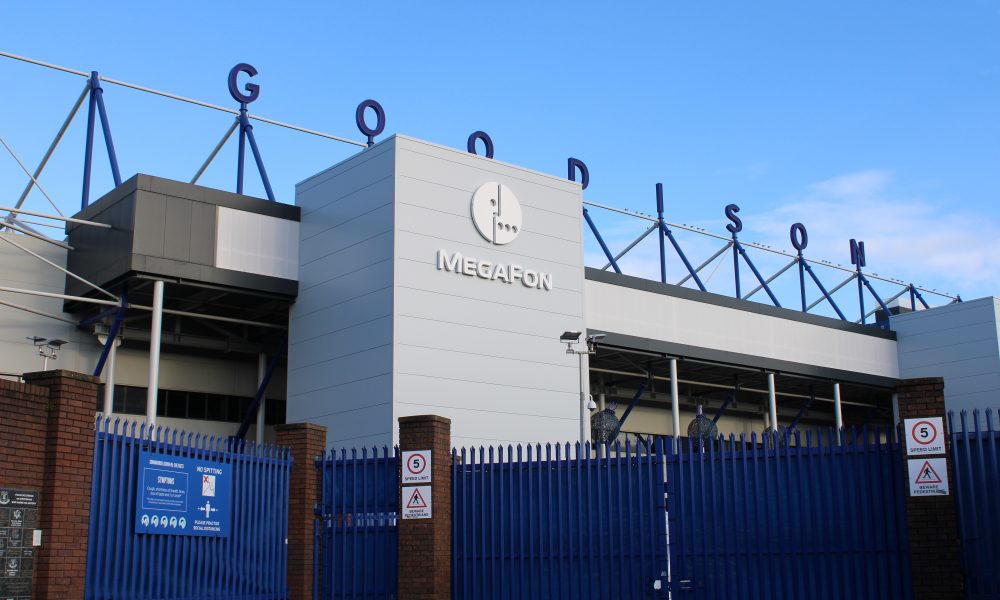 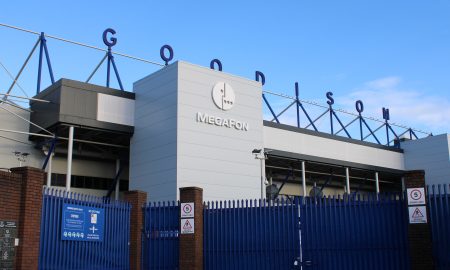