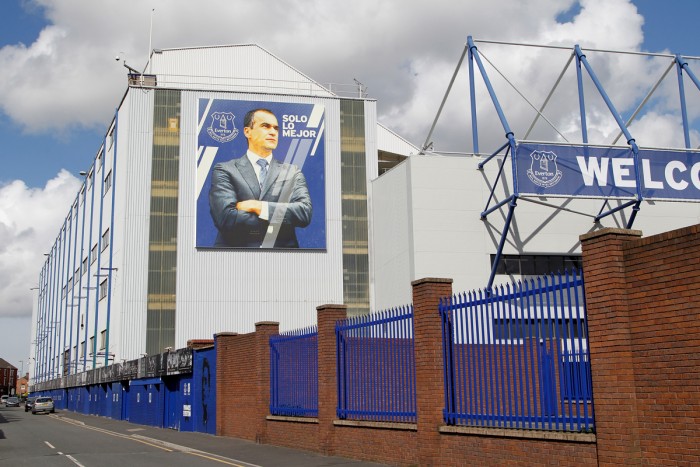 The 3-1 win over Burnley on Sunday earned Everton boss Roberto Martinez another milestone as Blues manager with his side now scoring 100 goals since he took over just over a season ago.

Samuel Eto’o grabbed the 100th goal under Martinez, after Ross Barkley had bagged the first competitive goal under the Spaniard in just 14 months of football.

There have been 21 different scorers under Martinez, with Romelu Lukaku leading the way with 19 goals to his name since his move to Everton last August.

Steven Naismith isn’t too far behind, with 13 goals, while Kevin Mirallas is on 11 – not bad for someone who has spent a number of months on the sidelines.