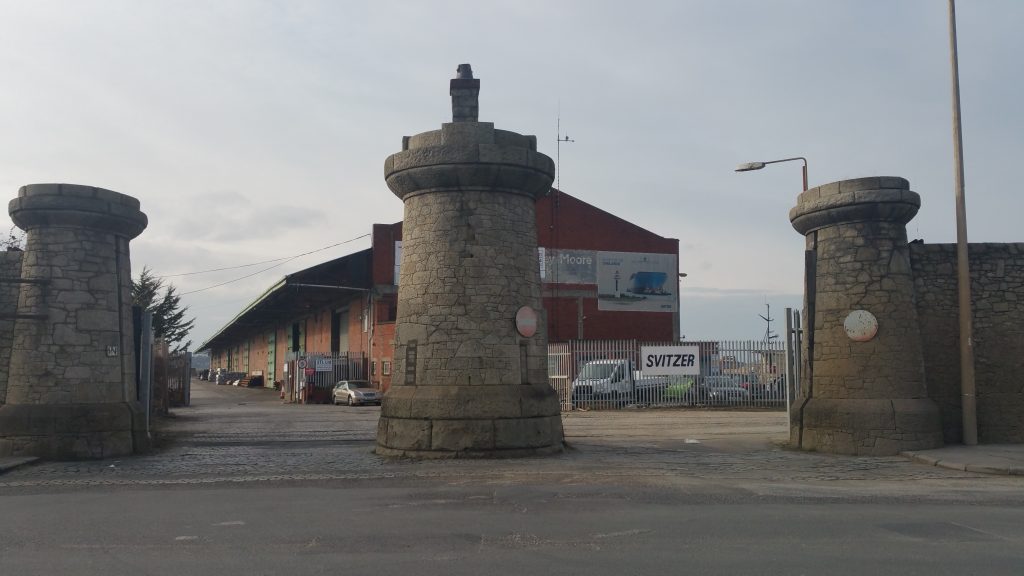 Everton are preparing to put together a planning application for a new 50,000 seater stadium on Bramley Moore Dock by the end of 2017.

It was announced today that Everton have agreed – in principal – a scheme to buy the land required to build a new stadium to replace Goodison Park, which celebrates it’s 125th year this year.

Under a new scheme Everton would be given a 40 year lease on the land with an option to extend by a further 160 years at the end of the deal which would pay for the move.

In the Council’s Mayoral Recommendation document, which will go before Liverpool City Council on Friday 31st March, it is revealed that plans for a 50,000 seater stadium on the Liverpool waterfront aim to be submitted before the end of the calendar year.

It also reveals that the City council would, by way of a “Special Purpose Vehicle” (SPV) company, take on the initial 40 year lease from Peel, before awarding a lease of 40 years minus one day to Everton.  Everton would then have the option to buy the remainder of the 200 year land lease from Peel.

Over the 40 year period, Everton would pay back the SPV, with Liverpool Council benefitting from around £4.3m additional income from the estimated £14m a year cost to the club.

The document states that there are several options on the table with regards to plans for the new stadium, and Robert Elstone said earlier today that supporters would be given a say in the new design.