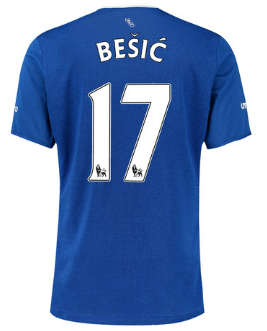 Everton manager Sam Allardyce says that he wants to trim the fat from the Everton squad before bringing too many players in.

The former West Ham boss says that the club must adjust the balance of the squad this month and that he is hoping to offload some players who have continually been on the fringe of things.

Mo Besic is one such player, and has been linked with a move to Torino in Italy, but Allardyce says that no offers have come in for any players that match the club’s valuations.

He said, “It is essential that we trim the squad down if we are to bring more players in to adjust the balance of the squad.

“We would be hoping for some negotiations for some of our players if that became a possibility where the club were satisfied by what was offered from other clubs.

“We have had a number of enquiries for some players but none of those enquiries have hit anywhere near where our valuation might be.”