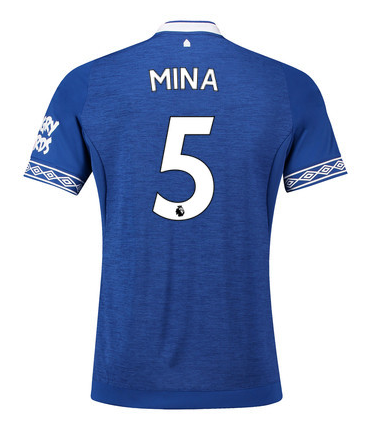 Defender Yerry Mina is set to make his Everton debut when the Blues face Arsenal on Sunday.

Mina signed from Barcelona in the summer for big money after a successful World Cup in Russia but has been sidelined through injury.

Today though he stepped up his return to fitness and rumours are building that he could make his debut on Sunday.

Everton have struggled defensively so far this term and Mina would be a welcome boost at the back.