The appearance of a black cat used to mean good luck for Everton, as witnessed by the good luck card in 1966 when the Blues won the FA Cup, but even a change in thinking in modern society couldn’t pin the blame on today’s cat for Everton’s poor performance.

The Blues were well beaten 3-1 at home to Wolves but it was the black cat’s second half appearance that Evertonians will hope the game is remembered for as it stopped the game for almost five minutes.

The stewards at Goodison Park must be practising their zonal marking skills too, as the cat was given freedom of the pitch before eventually being ushered out to the Park End car park.

But Marco Silva couldn’t blame the cat’s appearances for his side’s performance which showed no bite or bravery, being easily beaten by the visitors.

Silva told the BBC in his post-match interview, “Disappointing result for us because they achieved the result. We are giving everything to our opponents sometimes from nowhere including the penalty.

“We give easy decisions to them and we were not aggressive at all. Our mistakes were playing against us. We tried at half-time to change something but we still give the ball to the opponent and we lost the game.

“I understand they [the fans] expect to see a good afternoon and a good game. They want us to achieve the position in the table and I can imagine they are not happy. We must keep fighting to improve.”

Wolves boss Nuno Espirito Santo was more jovial in his summing up, saying, “Where I come from in Portugal the black cat is bad luck so I never want to see cats again.” 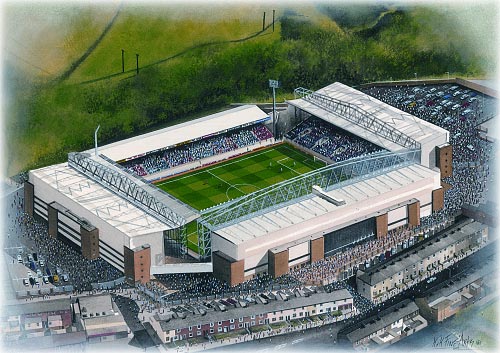 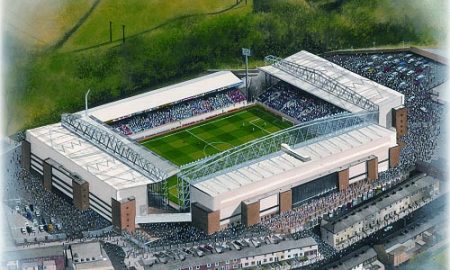