Everton got their League Cup campaign underway with an impressive away win at a very game Lincoln City this evening.

The Blues went behind after just 21 seconds through a Harry Anderson goal, but quickly gained control of the game and exerted their authority.

Moise Kean spearheaded the attack, with Fabian Delph coming in to make his competitive debut for Everton in midfielder, while Alex Iwobi put in a solid performance on the left wing.

Starting a strong line up paid off, and both Iwobi and Richarlison got their first goals of the campaign and will both be hoping there are many more to come.

Marco Silva instructed his players to give their shirts to the 1,800 travelling Evertonians at full time, and man of the match Lucas Digne said, “It was difficult. We showed character to come back.

“It’s an important win for the season. When I can score it’s good for the team. We have to defend better but we’re happy with the win.

“It was a hard game. To play away against a smaller team is hard. But we proved our character tonight.” 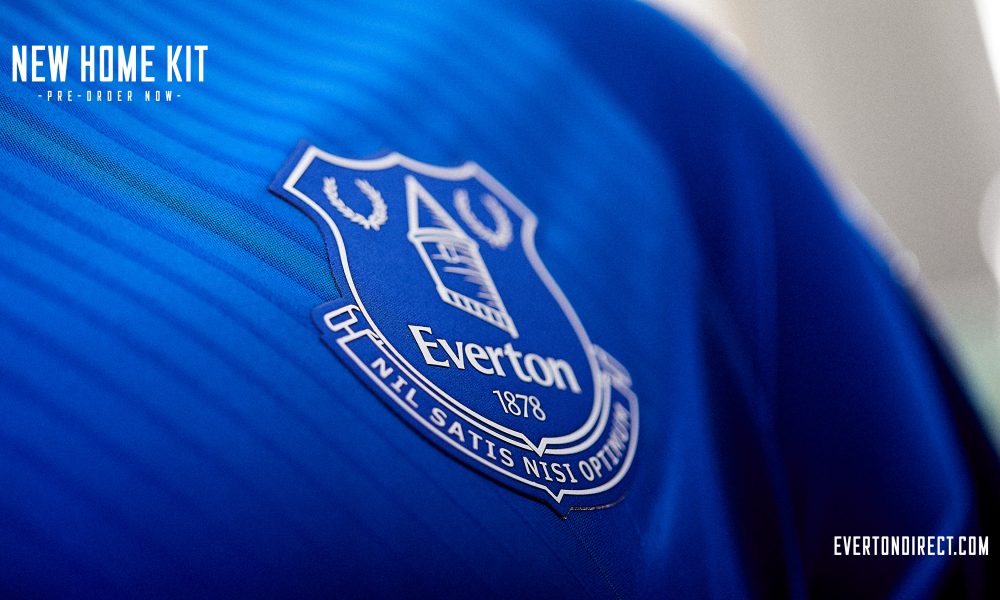 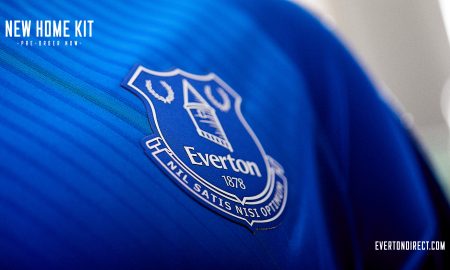 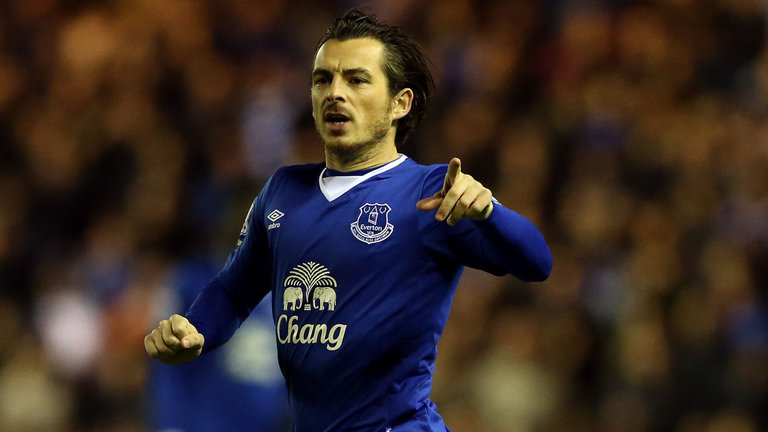 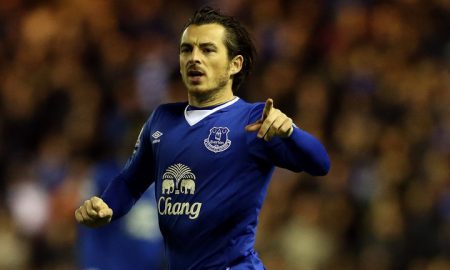