The Turkish international scored twice on international duty during the break. Those two goals nearly equalled his Premier League output of three strikes last term in a blue shirt. Everton supporters are gearing up for the team’s upcoming Premier League and Carabao Cup matches. Fans can use the Bethard code to wager on Everton or any team they believe will win the upcoming matches.

Tosun is yet to see any Premier League minutes under manager Marco Silva this season. However, his two-goal performance for Turkey against Moldova could influence Silva to give him a try spearheading the Everton attack.

Tosun arrived at Goodison Park in January 2018 for £20.25 million. It was a large fee, but after scoring 20 goals in 33 matches for Besiktas in the Turkish top-flight in 2016-17, it looked like Everton had got a steal. Everton supporters can visit Mybookie and wager on Tosun or any Toffees’ player they believe will score in the next big Premier League match.

The striker’s form at Everton was fantastic as he scored five goals in 14 matches in the second half of the 2017-18 Premier League season. It followed on from an eight-goal output for Besiktas in the first half of that season.

Tosun’s form stuttered and stopped the following season. It coincided with the arrival of Silva and fellow attacker Richarlison. Just three Premier League goals in 25 matches were scored in his first full term at Goodison Park and Tosun was linked with a return to Turkey.

Despite being low in the pecking order at Everton, Tosun decided to remain on Merseyside and fight for his place. Now, with two international goals against Moldova, is he Silva’s answer in the attack?

Everton in need of goals

Everton have started the Premier League season well-getting results. Goals have not come easy, however. Everton have scored just four times with three of those goals coming against Wolverhampton Wanderers in a barn burner at Goodson Park.

Summer signing Moise Kean hasn’t started life well in front of the goal on Merseyside. He has zero goals in four appearances. Richarlison, Alex Iwobi, and Bernard are Everton’s only three Premier League goalscorers thus far. Tosun hasn’t made a Premier League appearance and has only featured for Silva in the Carabao Cup. The striker assisted a goal in Everton’s 4-2 win over Lincoln City.

Silva has chosen Dominic Calvert-Lewin over Tosun in the Premier League with the 22-year-old Englishman appearing in all four Premier League games. Yet, Calvert-Lewin’s performances have been lacking with his expected goals and expected assist numbers not being met after four fixtures.

Tosun can step in this weekend against Bournemouth on the back of his excellent international play and pick up the goalscoring slack. Since Bournemouth’s promotion to the Premier League, games between the two teams have seen plenty of goals.

Tosun could be the key man in Silva’s side against the Cherries and in the coming weeks. The striker has shown he can still score goals. Now, Silva needs to give Tosun another chance to shine for Everton.

Everton striker and Premier League top goalscorer Dominic Calvert-Lewin says he is a "very proud man" after recieving his first ever England... 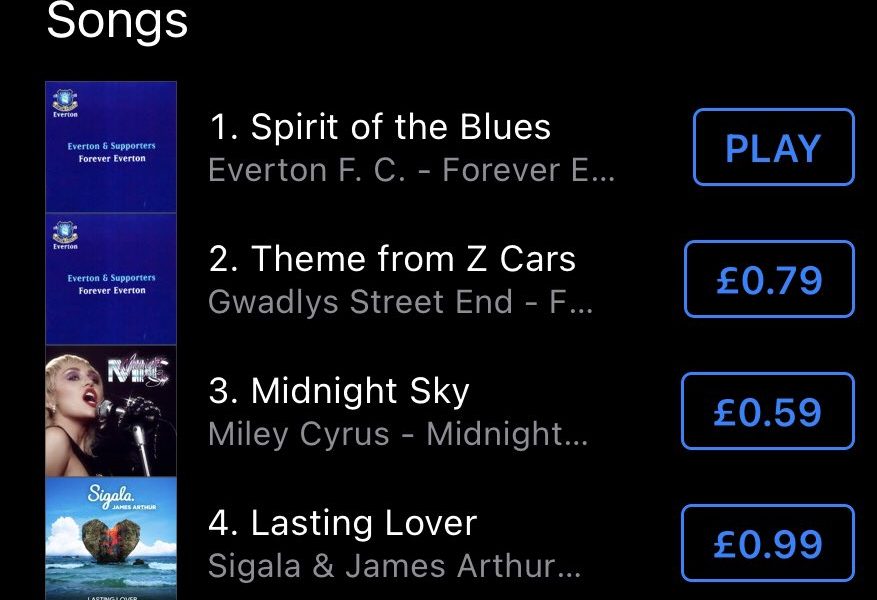 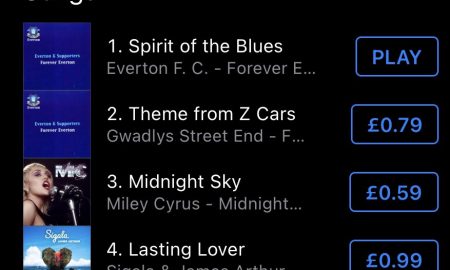 DCL : The boss has helped me improve
Calvert-Lewin “very proud man” after England call-up
To Top