Everton boss Marco Silva says his side are mystified over the VAR decision to award Brighton a penalty after Michael Keane accidentally stood on Aaron Connolly’s foot when the Brighton man went down clutching his shin.

Replays clearly showed that both players had eyes only for the ball as it looped into the Everton box, and that Keane did not make a deliberate stamp, but after 2 minutes of deliberation, Lee Mason – sat in a cabin miles away – made the decision. The referee on the pitch probably still hasn’t seen the incident.

That drew the home side level after a topsy turvy game which saw Everton come from behind to go 2-1 up before VAR stepped in and a Premier League referee saw his decision over-ruled for the first time.

Everton fell apart and Brighton surged forward, winning the game in injury time thanks to a Lucas Digne own goal.

Silva said he believed that the Blues should have been given a penalty themselves earlier in the game, but VAR refused to step in and over-rule the referee on that occasion.

He said, “If VAR saw something in our box, why didn’t it see 15 minutes earlier the penalty for Richarlison.

“Because of that my players are in the dressing room and don’t understand.

“If they see one for one side then they have to see for the other side too. It was a clear penalty [to us]. VAR has to be the same for both sides.

“We have to be more mature to control the last 10 minutes. It’s a tough moment for us. We have to stick together.

“We conceded the first goal but after that we reacted strongly and as a team. We created some dangerous moments.” 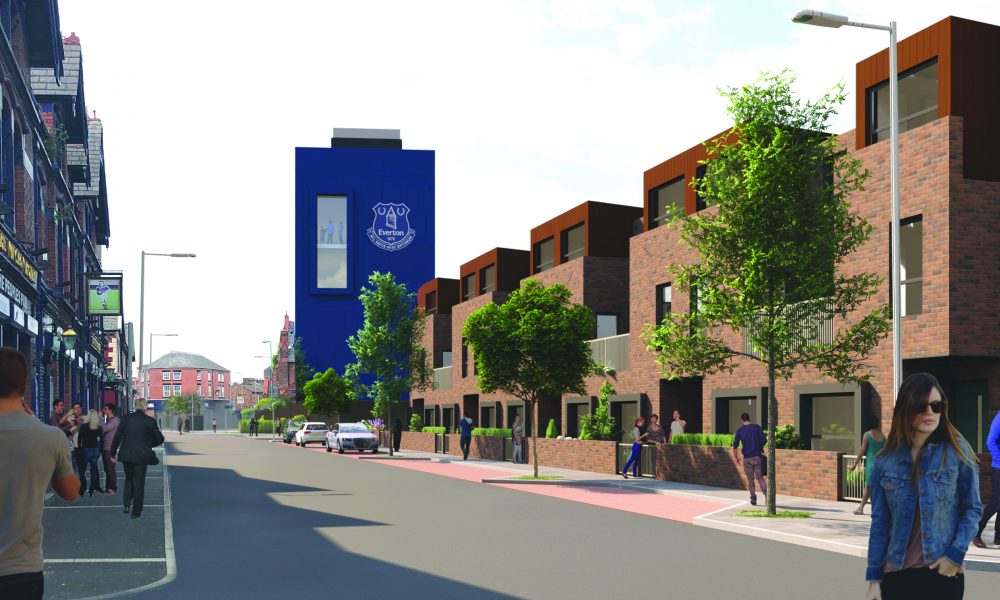 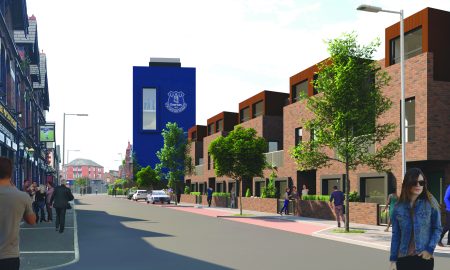