As far as ancient parables go, the Sword of Damocles is probably the one best known to football managers, with many of them all-too-aware of the impending peril a run of bad results can land them in.

Everton’s (for now) boss Marco Silva, however, can practically feel blood trickling down his cheek such is the proximity of the cold steel of his particular sword.

Sources at Finch Farm say that yesterday’s “strange” atmosphere was replaced today by one of almost disbelief as Marco Silva returned on an early flight from Portugal and set about taking training “as if it were a normal day at the office.”

There has been a huge public outpouring of anger from Evertonians that it can’t have gone un-noticed by Silva. The lack of public comment from his employers will also have been noted.

But the story is that he will be in charge when Everton visit Leicester City this weekend. The same Leicester City who put 9 past Southampton away, and are looking – hopefully – to upset the media;s dream title battle by pipping City and Liverpool to the Premier League trophy.

If that is a stay of execution then there’s not much need to put the blade away. Especially when you consider the next game is a visit to another club hopeful of competing for the title.

If it a show of confidence, then for god’s sake show it. Speak up Farhad. Shout it loud Bill. You can’t both have lost Jim White’s number!

But if it’s purely because nobody else has been recruited, then do the honourable thing and let him go.

For his faults tactically (and being let down in the transfer market) and his apparent lack of passion, Silva is a human being, with a family and proper, real life emotions. Putting him through the Leicester game for no other reason than you can’t be arsed to sack him yet is like resuscitating a dog with no head. Cruel, un-necessary, and leaves a very bad taste in your mouth. Apparently. 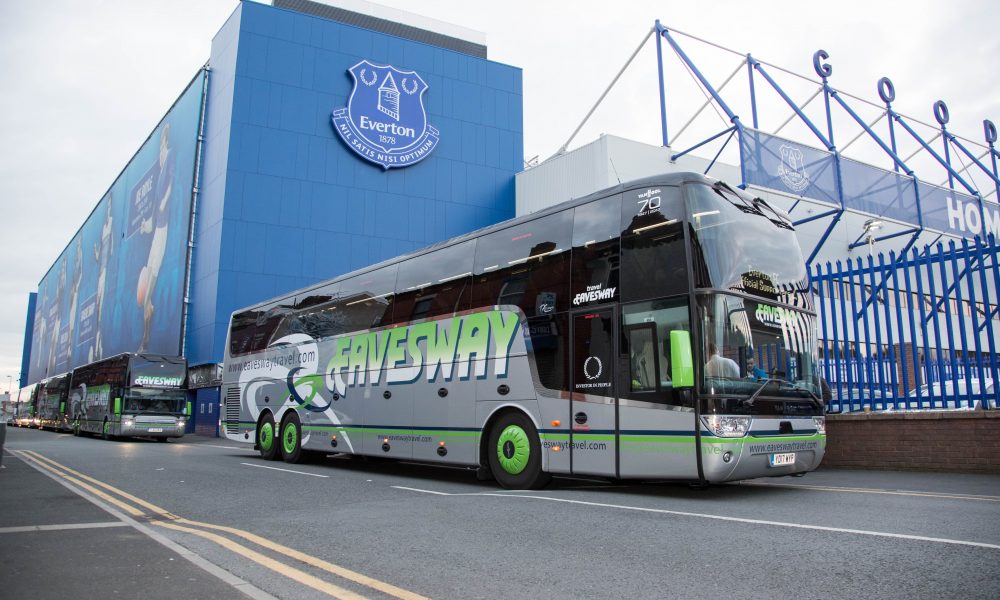 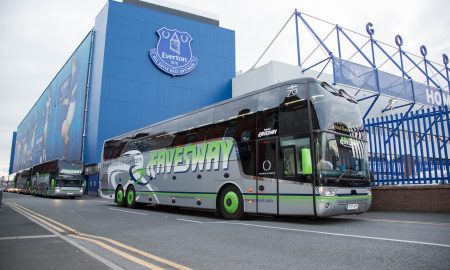 Grealish at Everton: The Ultimate Gamble?

Much like many a season before it, the second half of 2019/20 has been about nothing but time for Everton, and the... 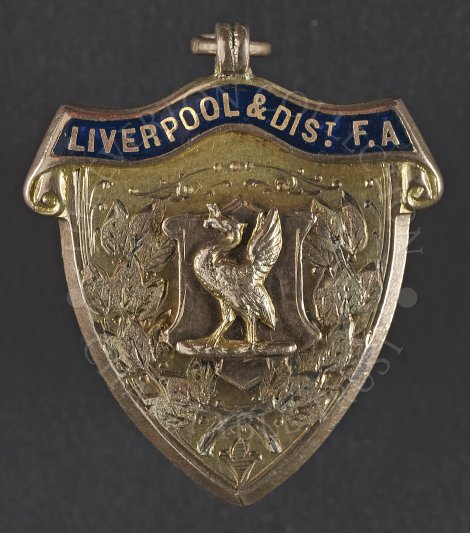 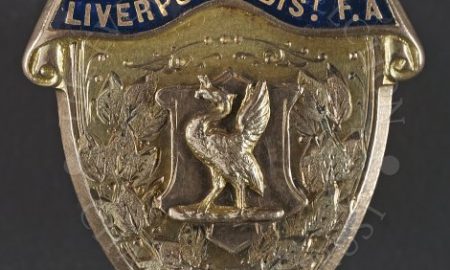 Can we delay Liverpool’s title celebrations?

It’s just a matter of when and not if Liverpool will win the 2019-20 Premier League title and the Reds could do...

Everton fancied to upset the odds at Chelsea
To Top