Everton boss Carlo Ancelotti says he enjoyed the performance as his Everton side beat Newcastle United at St James’ Park this afternoon.

Dominic Calvert-Lewin bagged both goals, while Richarlison and Mason Holgate earned high praise, and Moise Kean looked like a player reborn under the new manager.

The Blues ended the calendar year with back to back wins under the new boss and climbed back into the top half of the table.

“I really enjoyed the result and the performance,” Ancelotti said.

“As I said after the game on Boxing Day [a 1-0 win over Burnley], the spirit of the team is really good.

“They fight for each other and they enjoy working hard. This is the key to these two victories.

“We are going to work to try to play better football.

“We had difficulties in the second part of the first half. Newcastle came in the game and it was difficult to avoid their pressure.

“Some parts of the game were really good, but we have to show continuity throughout the matches.

“In the second half we were more in control of the game. It’s true we lost a goal, but the reaction was very good.”

The next 10 months should be an exciting time for Everton fans and hopefully the Toffees can finally deliver on their potential...

DCL : The boss has helped me improve

Everton forward, and Premier League top goalscorer, Dominic Calvert-Lewin says that manager Carlo Ancelotti has been a big influence in his upturn... 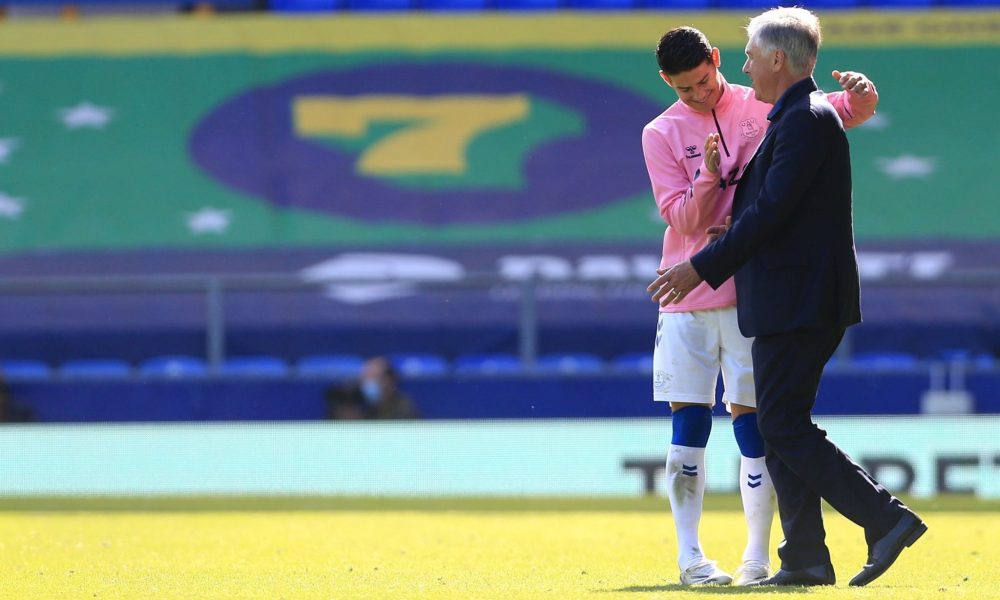 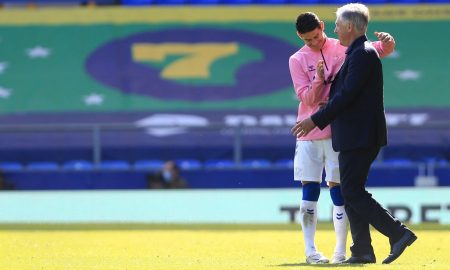 "He makes football easy. He has started really well and he still has a fantastic desire to play, and he loves to... 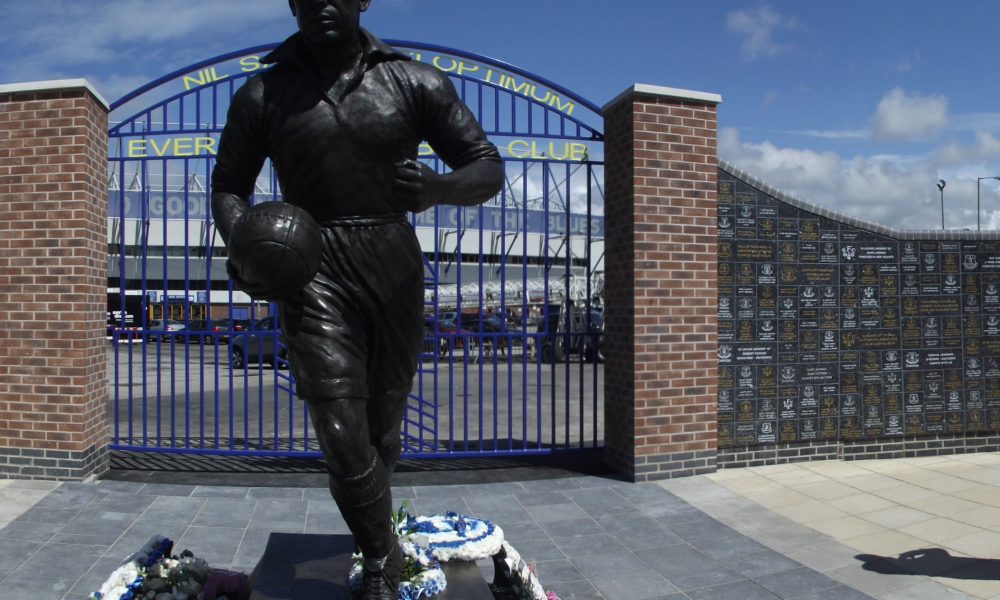 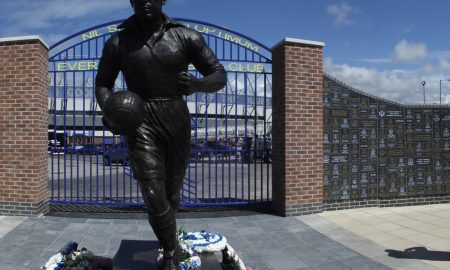 What should new Everton fans do when they visit the city of Liverpool?

Because of the global pandemic that is Covid-19 sports venues including football stadiums remain closed to the public. Hopefully by the time...

If Everton are going to sack Silva, don’t make him wait
History to be made at Goodison Park by Everton’s women
To Top