Everton visit Manchester United in the Premier League on Sunday aiming to continue their climb away from the relegation zone.

The Toffees head into the game on the back of an impressive 3-1 victory over the Chelsea and they will be eager to follow up this weekend.

Everton legend Duncan Ferguson will once again take control of the team after inspiring them to a much-improved performance against the London side.

Ferguson was appointed caretaker manager after Marco Silva’s sacking and he made an immediate impression in his first game in charge.

Everton are priced at odds of 15/4 with Betway to win at Old Trafford and there are certainly reasons to believe they can take something from the game.

United are unbeaten in their last five league matches, producing particularly impressive performances against Tottenham Hotspur and Manchester City in their most recent outings.

However, with a Europa League tie against AZ Alkmaar to contend with just three days before the Everton game, fatigue could be a factor.

United have won just two of their five league matches after playing in Europe this season, highlighting the Toffees’ chances of causing an upset this weekend.

The Ferguson factor could also play an important part this weekend as he bids to prove he should be handed the Everton manager’s job on a permanent basis.

Carlo Ancelotti is amongst the favourites with Betway to replace Silva following his recent departure from Napoli.

The Italian won the title with Chelsea back in 2009/10 and his win percentage with the Blues is the third-highest in Premier League history behind Jose Mourinho and Sir Alex Ferguson.

However, he is also in the running to take charge at Arsenal and may well be attracted by their involvement in European football this season.

The rest of the names towards the head of the betting with Betway are a largely uninspiring bunch, a criticism that couldn’t be thrown in Ferguson’s direction.

He instilled a work ethic against Chelsea that had been sorely lacking under Silva and that factor alone is enough to endear him to most Everton fans.

Ferguson has played or coached under each of the last eight permanent managers at Goodison Park and understands more than most what makes Evertonians tick.

Chelsea and Man United have both gone down the inexperienced managers route this season, and the respective appointments have helped to restore some identity to both clubs.

A positive result for Ferguson at Old Trafford would strengthen his case to be handed a permanent deal and would be an appointment that Everton fans would welcome with open arms. With that in mind, a draw against United at odds of 13/5 looks a solid wager. 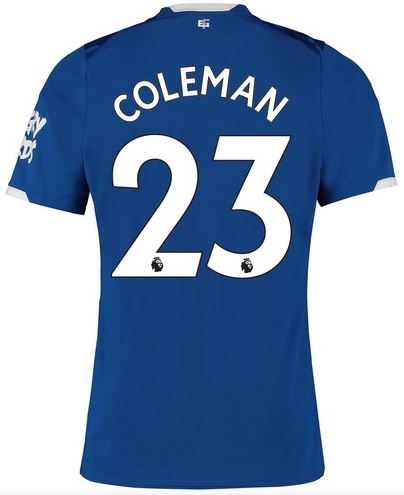 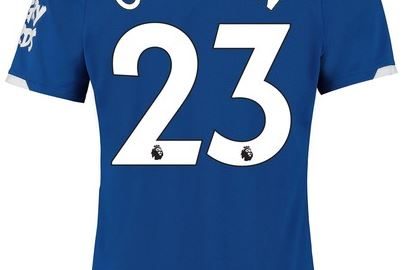