If Everton can complete the signing of James Rodriguez this summer, it could represent the biggest signing in our history.

You have to go back to the 1920’s and William Ralph Dean to find anyone who comes close to the type of excitement generated when “our Jimmy” gets the ball, but in terms of signings, Rodriguez is bigger.

Dean was an Evertonian. He was always going to sign when we went knocking on the doors at Prenton Park. While Rodriguez might hear some good stories from fellow Columbian Yerry Mina, he’s hardly followed us his whole life. For some reason.

The world of football was much smaller in the 1920’s. Rordriguez could literally stick a pin in a world map and whichever country he landed on, there would be a club desperate to sign him.

And he’s already a global superstar. Granted, Dixie didn’t get the chance to sort out his Insta following, but Rodriguez has amassed a followig almost three times as big as 2016 Brexit.

Rodriguez has already worked with Everton boss Carlo Ancelotti, too, so he will know exactly how the gaffer wants the club to operate, giving him an instant head start on most of the current squad of dunces.

Is there anyone who could run this signing close as the biggest in our history? Some will say Alan Ball. Others will be correct and agree there’s nobody that is even in the same league as “our Jimmy.” 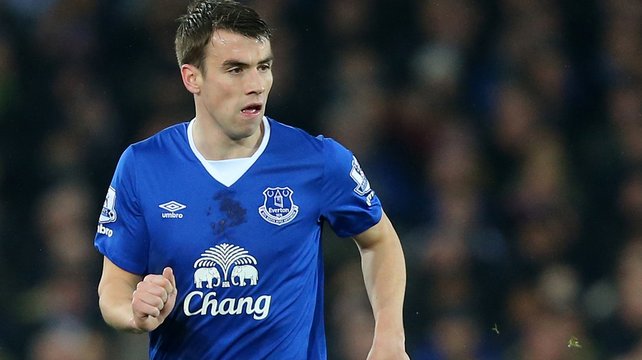 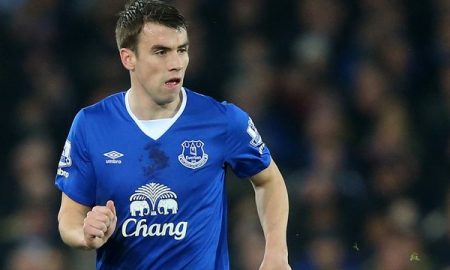 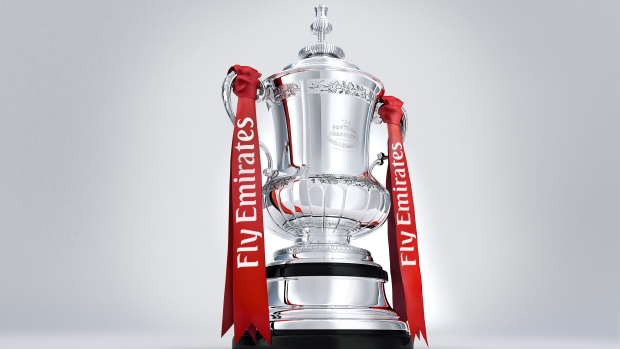 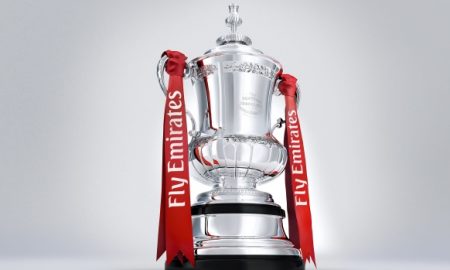