Reports are suggesting that Evertom and Aston Villa have agreed a deal for Lucas Digne to go to the Midlands club for a fee of £25m.

Digne, who joined from Barcelona in 2018 has made over 100 appearances for the Blues and during his early Everton career was hailed as a good replacement for Leighton Baines,

Under a string of managers, Digne has lost his way somewhat, and had reportedly fallen out with Everton boss Rafa Benitez over the tactics the Spaniard was employing at the club and the dip in form.

He has been excluded from the First Team by Benitez but was named on the bench to watch the manager play Seamus Coleman at left back as the Blues lost at home to Brighton for the first time in the Premier League. 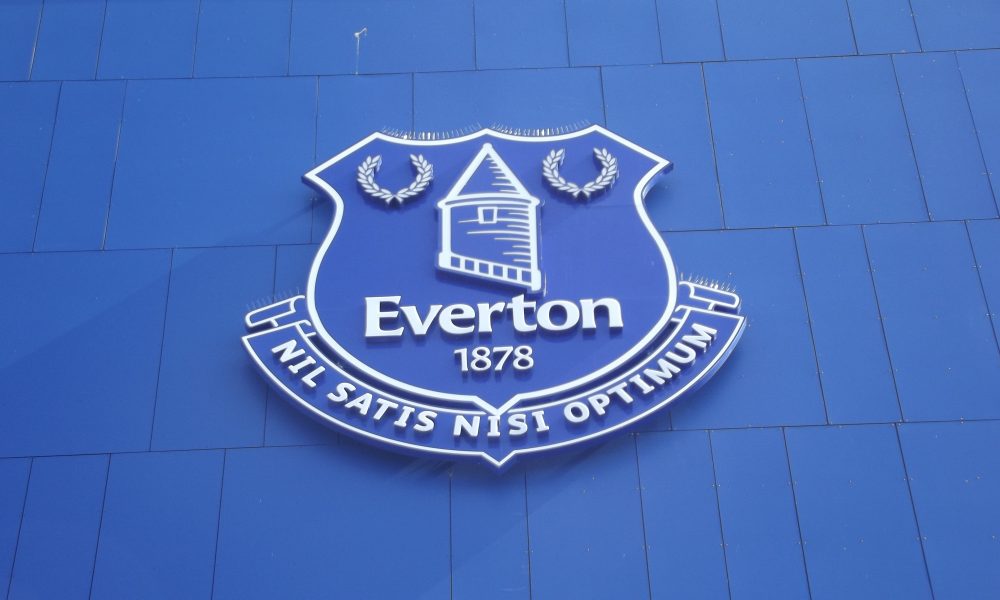 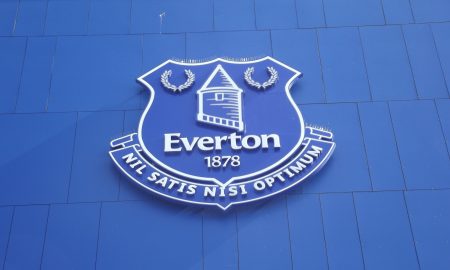 How Lucas Digne’s injury may affect us
To Top